There is a community in Cyprus unlike the others. It reminds Cyprus of what was, and what could be. It lies within the U.N. Buffer Zone and within it’s borders live Turkish and Greek Cypriots. There is a Turkish Cypriot mayor and a Greek Cypriot mayor, a Turkish café and a Greek café, all under the watchful eye of the U.N. peacekeepers whose lookout post rises above the main square. It’s called Pyla and on June 4th it celebrated its 2nd Bicommunal Festival.

We made a special detour to attend the event. At the festival, people came together to celebrate their Cypriot identity. People gathered around while a Turkish Cypriot man played traditional Greek Cypriot songs. 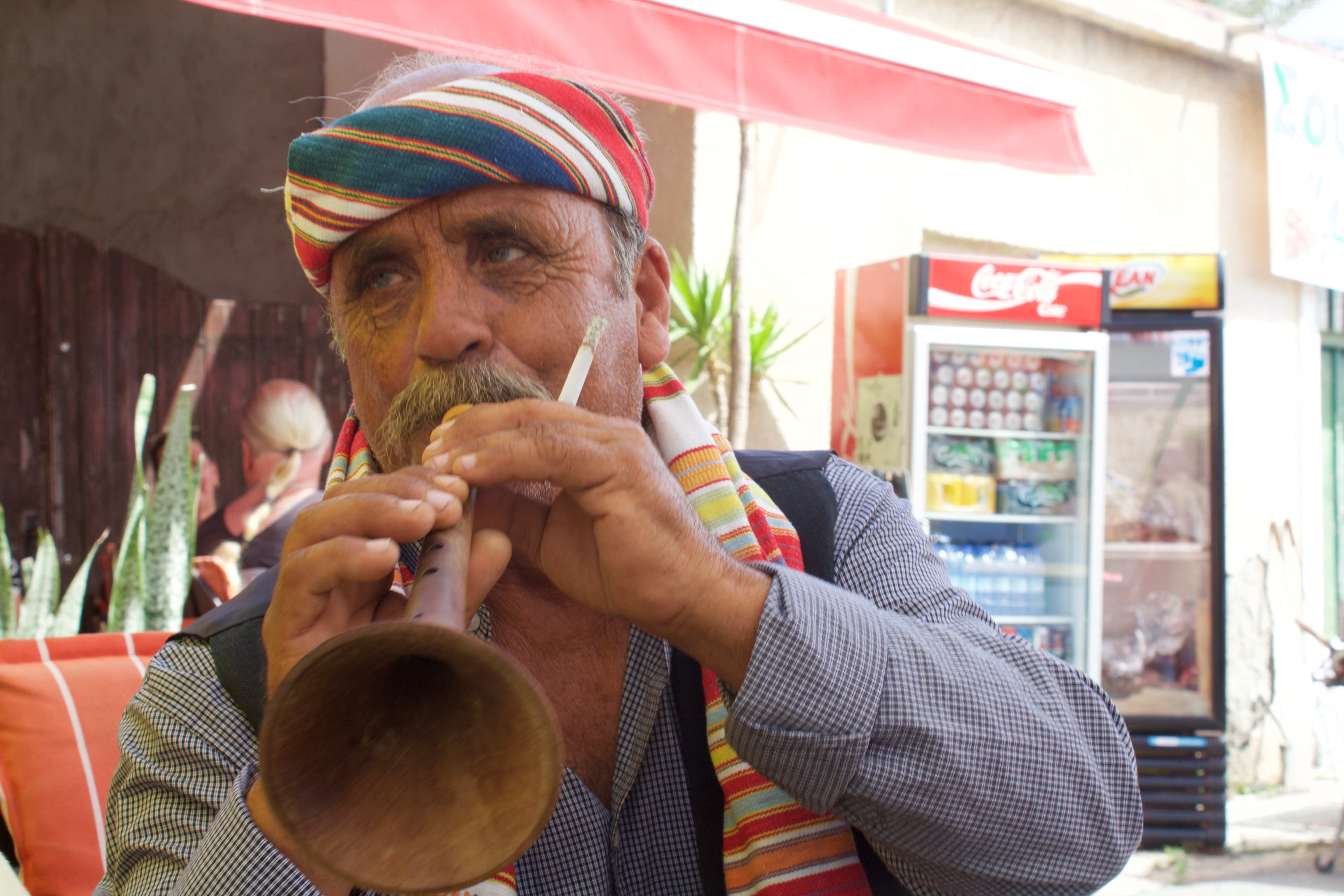 Turkish Cypriot and Greek Cypriot vendors sold traditional goods and crafts. As you wander through the vending booths it’s difficult to tell which community these vendors belong to. If it weren’t for a difference in language, it would be nearly impossible. 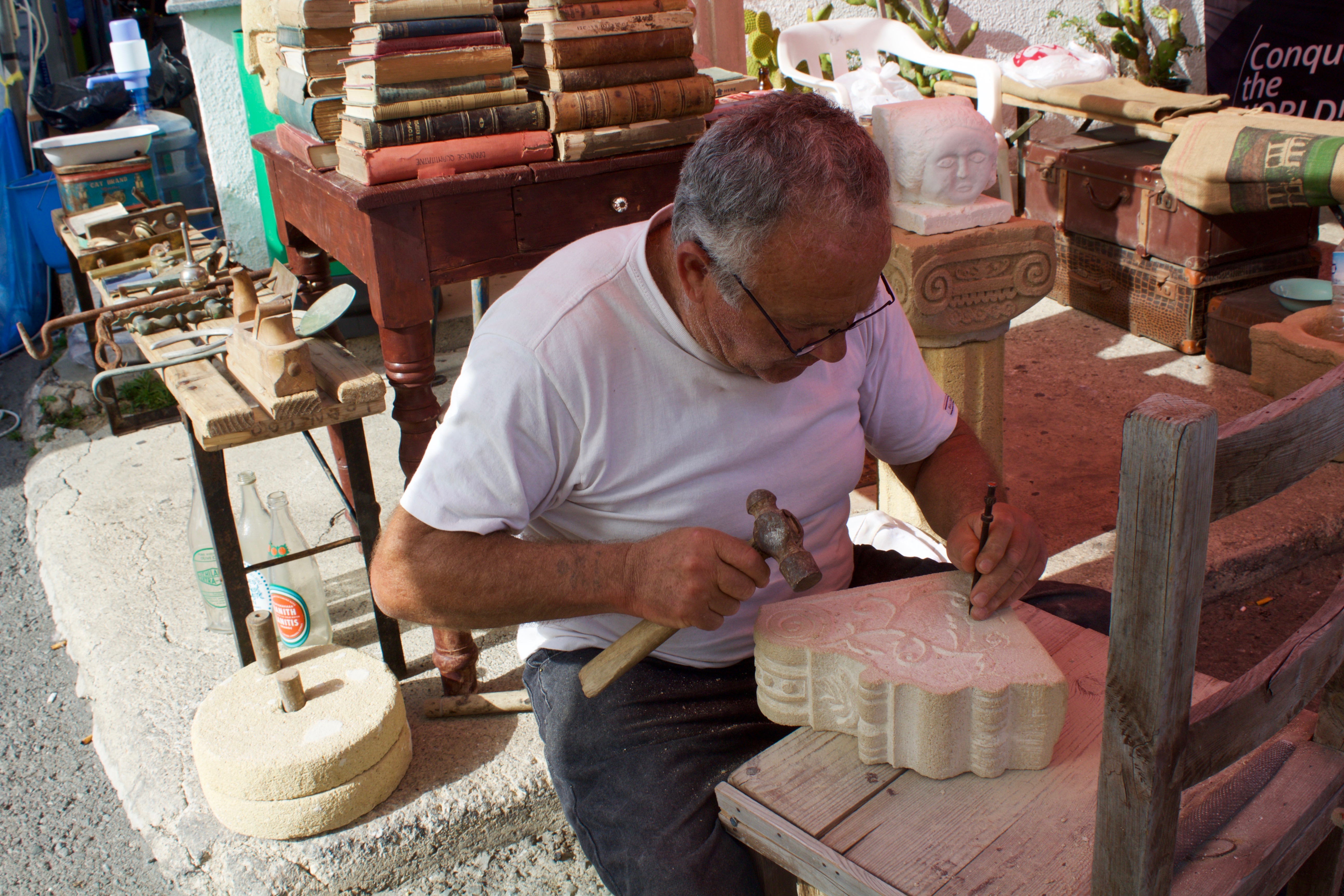 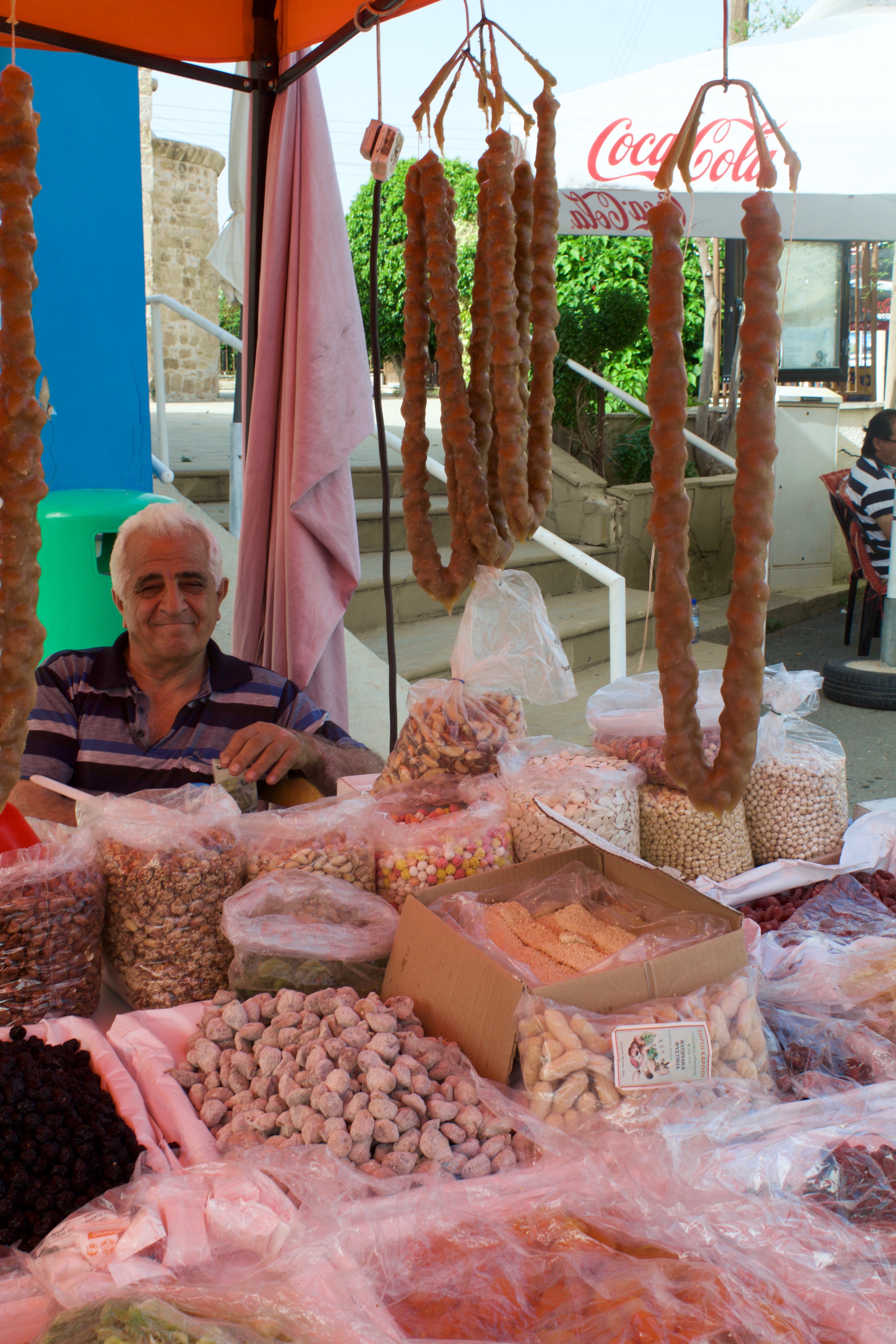 It goes without saying that most people attending this event wish for a unified Cyprus. They are living proof that the two communities can live together peacefully. But even here it is clear that there is no easy path towards unification.

“If they let common people alone, they’d find a solution in 24 hours.” Says Panicos, a retired civil engineer who has spent the last eight years interviewing over 70 Greek and Turkish Cypriot soldiers involved in the 1974 conflict in order to highlight the sufferings felt throughout the island, and the cruelties perpetrated by extremists on both sides. 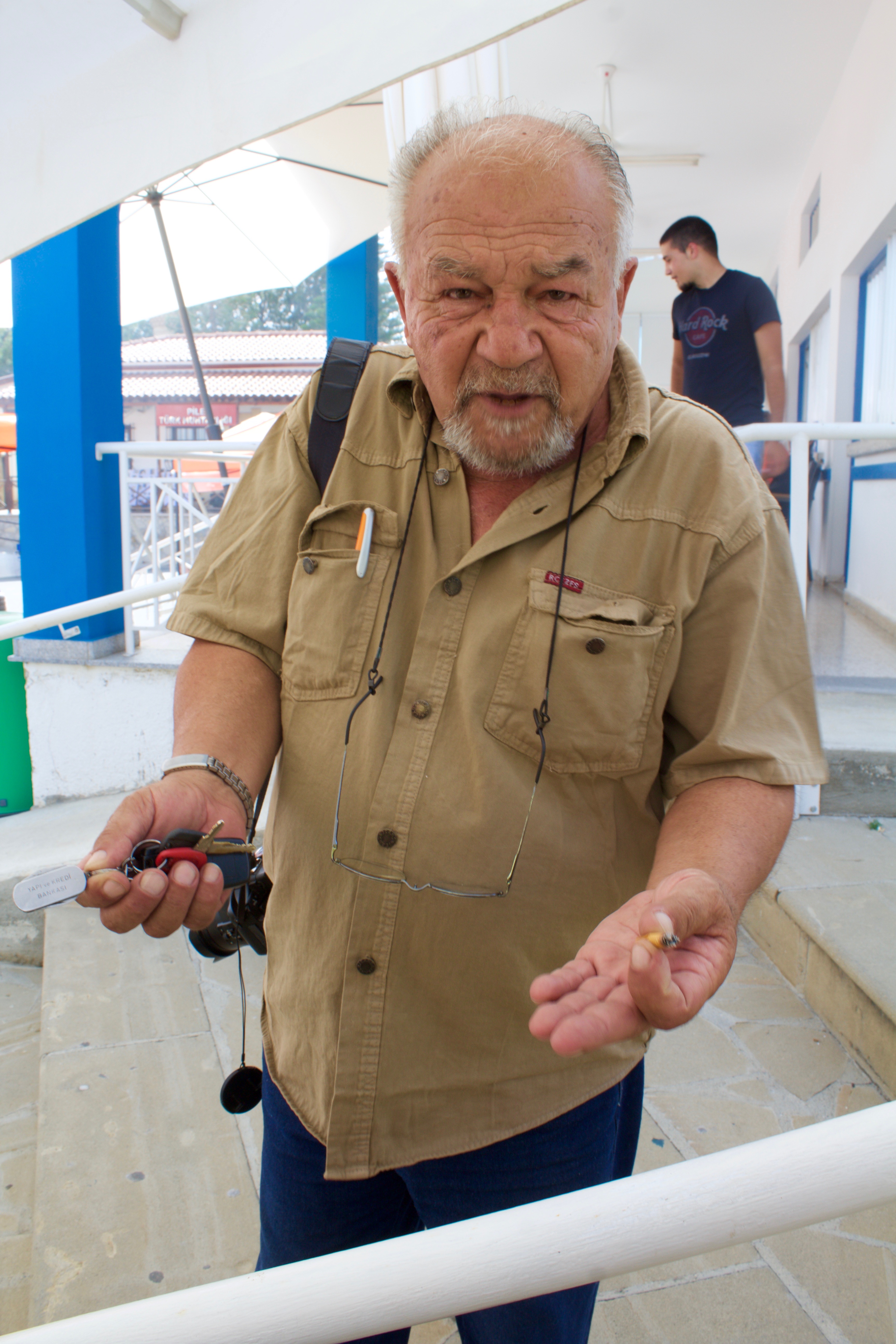 “But there will be no solution, because they do not want a solution.” Panicos added, referring to the British and US influence in the referendum efforts.

And while others believe that the last 42 years of division have given the two communities time to heal and move past the hardships of the 1974 conflict, Panicos fears that it has done more harm than good.

“Who is interested now?” Panicos asked. Panicos answer to his own question is bleak: “The young people are not interested. Tourism and economic growth has distracted them, like ashes in the eyes.”

Despite all this, Panicos is dedicated to telling the story of what could be. He recently created a documentary based on a particularly heart wrenching story that emerged from the interviews he conducted: during the 1974 conflict a Turkish soldier shot a Greek soldier in the head. The Greek soldier survived, but for 40 years the Turkish soldier believed he had killed him. The documentary follows these soldiers as they reconnect and develop a close bond, despite being enemies in war.

“If these two men can become best friends after all they’ve been through, why can’t we live peacefully together?” He asks. It’s a question that deserves an answer.