We spent the final days of our journey with Georgios, an artist living in his own oasis built from the ruins of an old home in the center of Limassol.

Five years ago, Georgios quit everything following the emergence of some substantial family problems. “I was going crazy.” he said, “I saw this disaster and said I’ll take it. For five years I projected my family problems onto this house in order to fix it.” Georgios is holding a photo of himself five years ago in the image below. 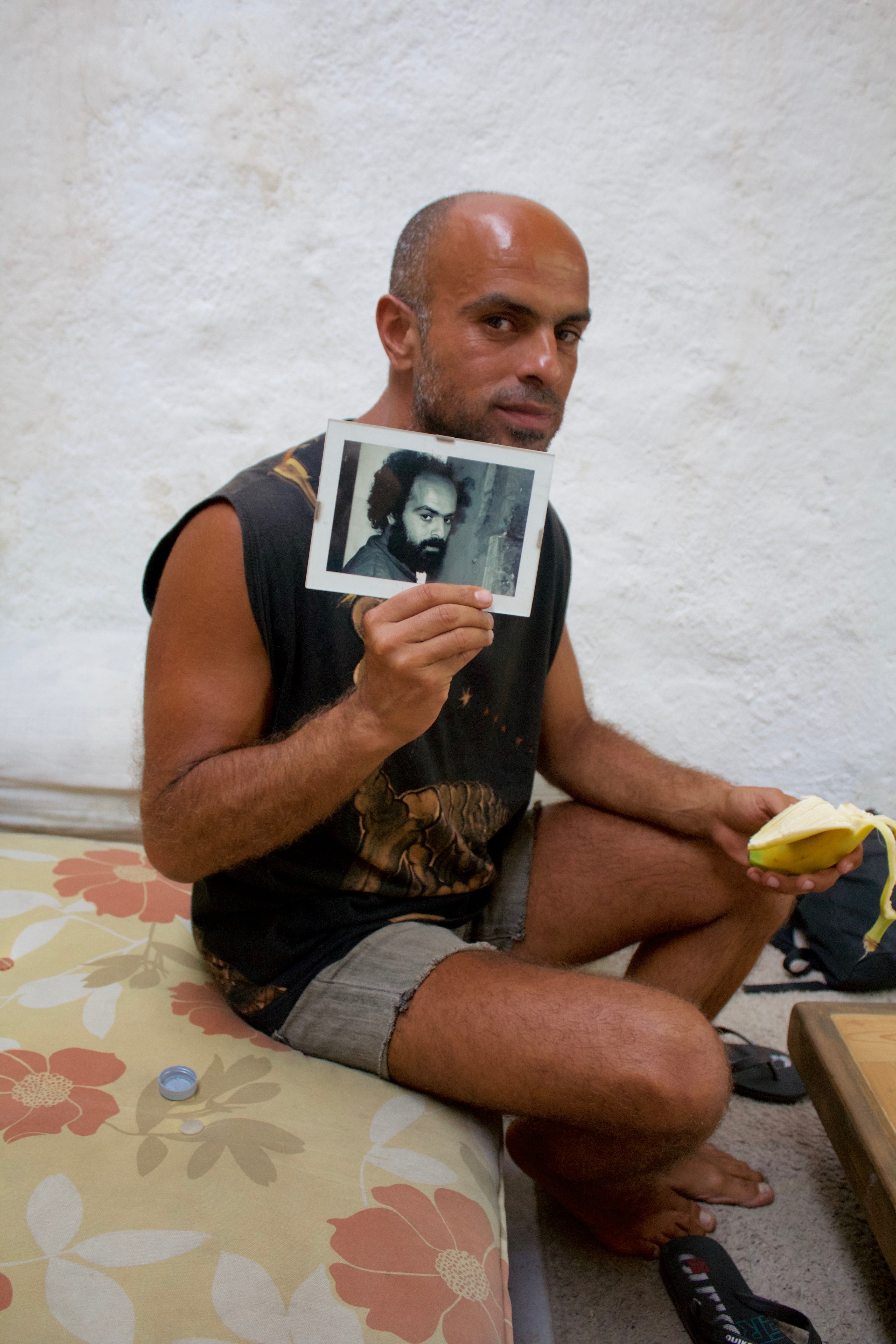 Georgios rebuilt the house using only recycled materials. Everywhere you look there is something special and personal to see. Not a single item has been placed without thought, or without beauty. 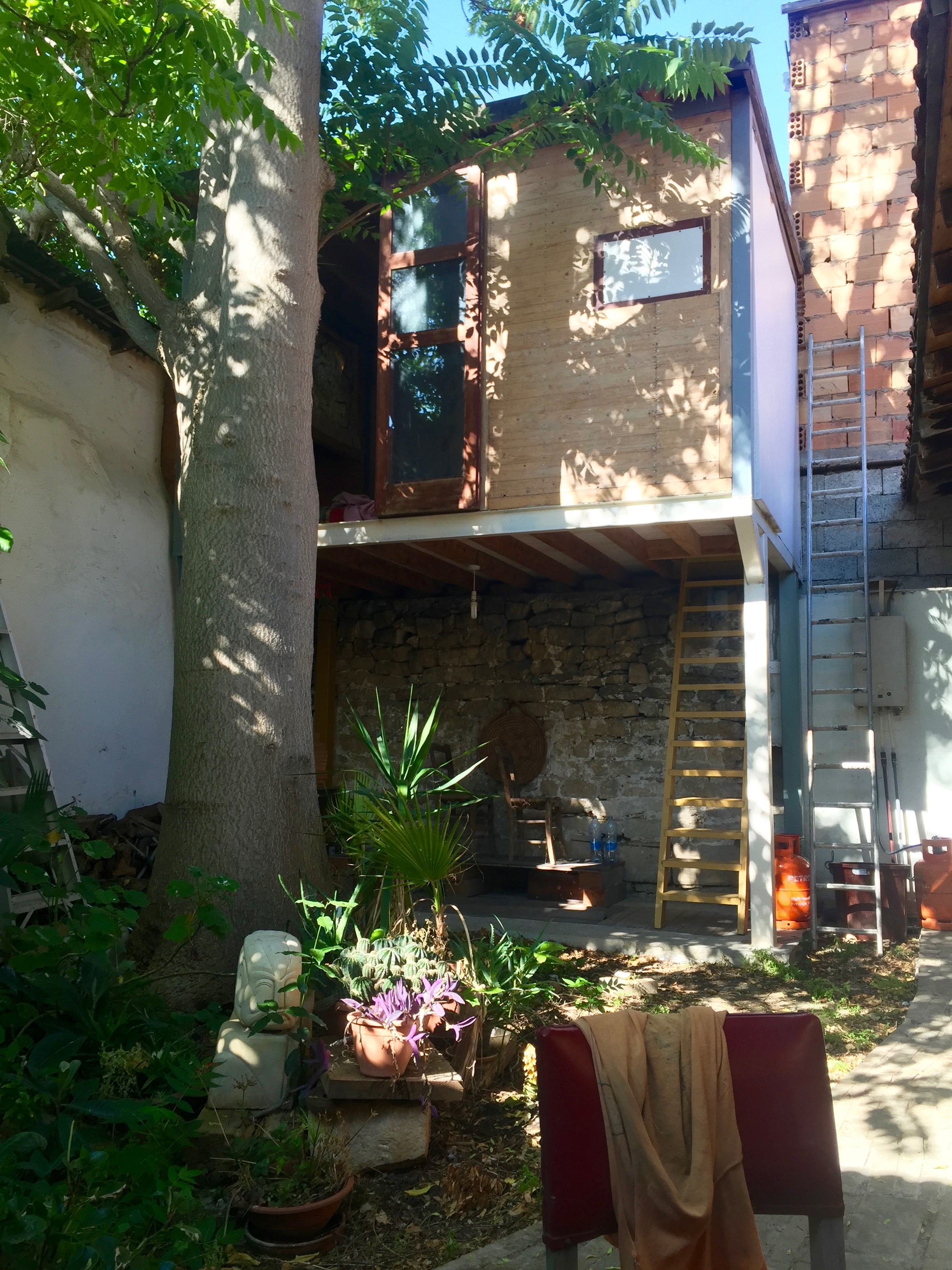 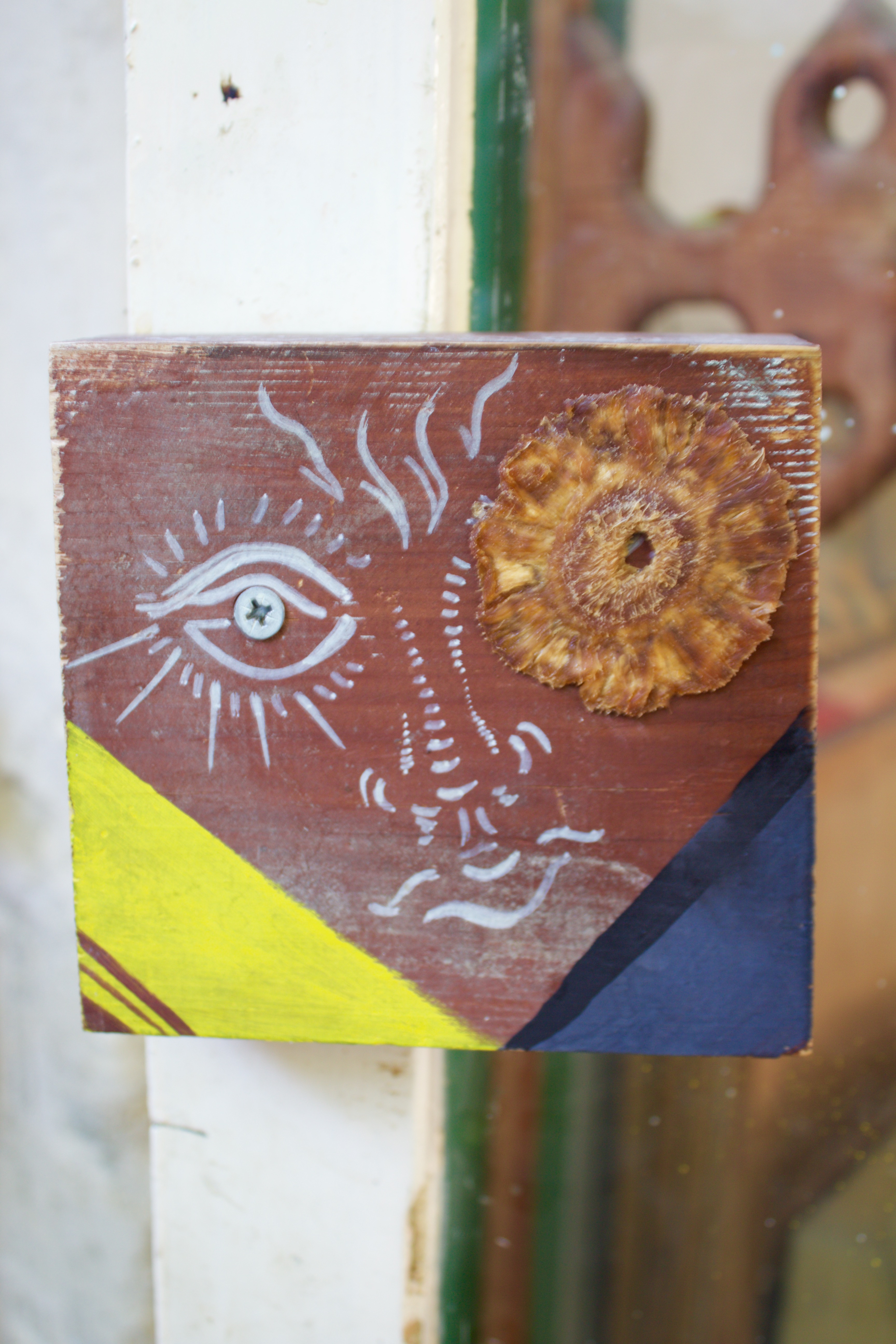 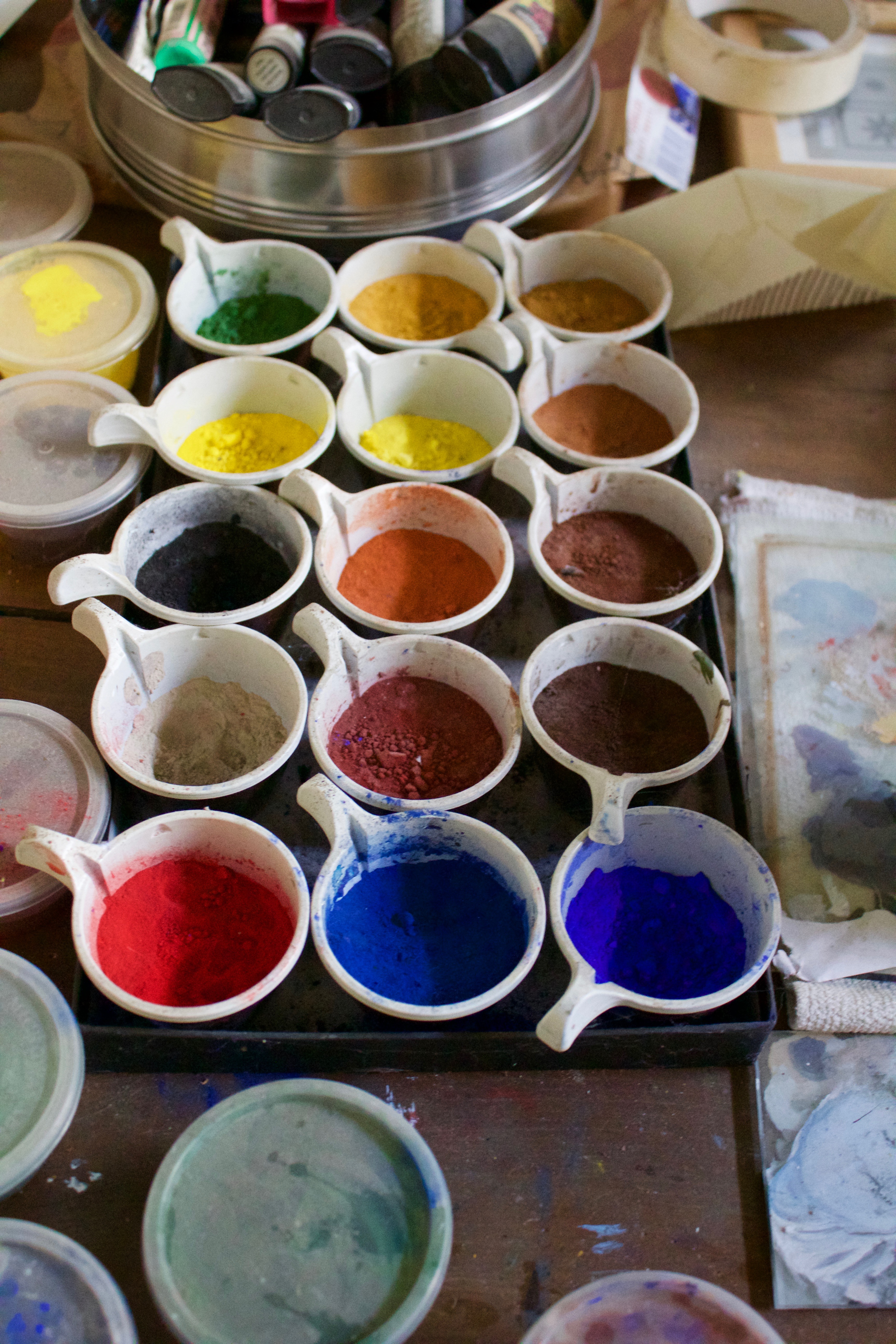 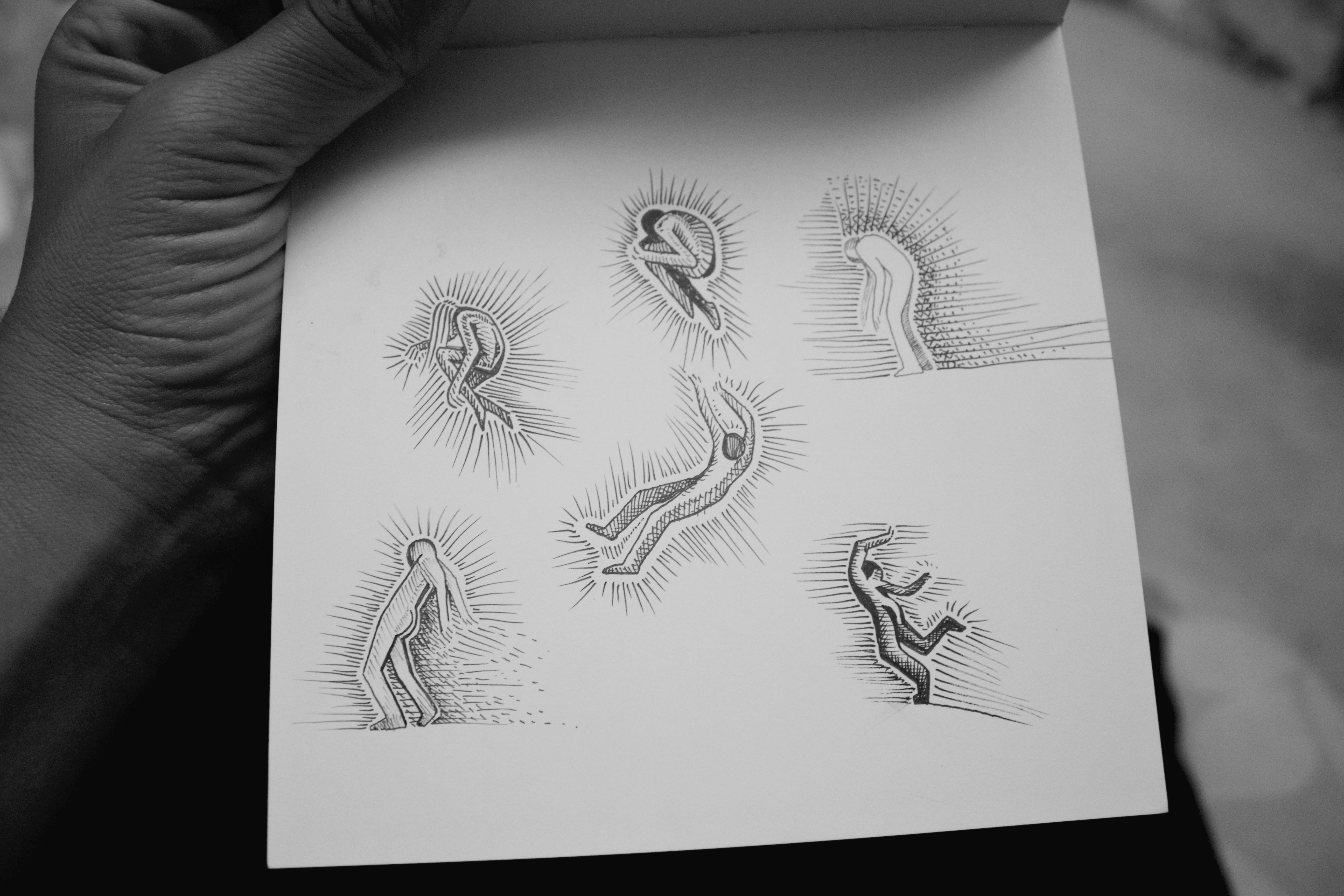 Now this house is very much a part of him, imbued with the struggles he faced and overcame during those five years. But for Georgios, it was the process of rebuilding the house that held the meaning, not the finished result.

Georgios was immediately welcoming to us and when we told him about our project, he was eager to talk with us about Cyprus. Georgios was honest, and visibly saddened when speaking about the Cyprus problem. 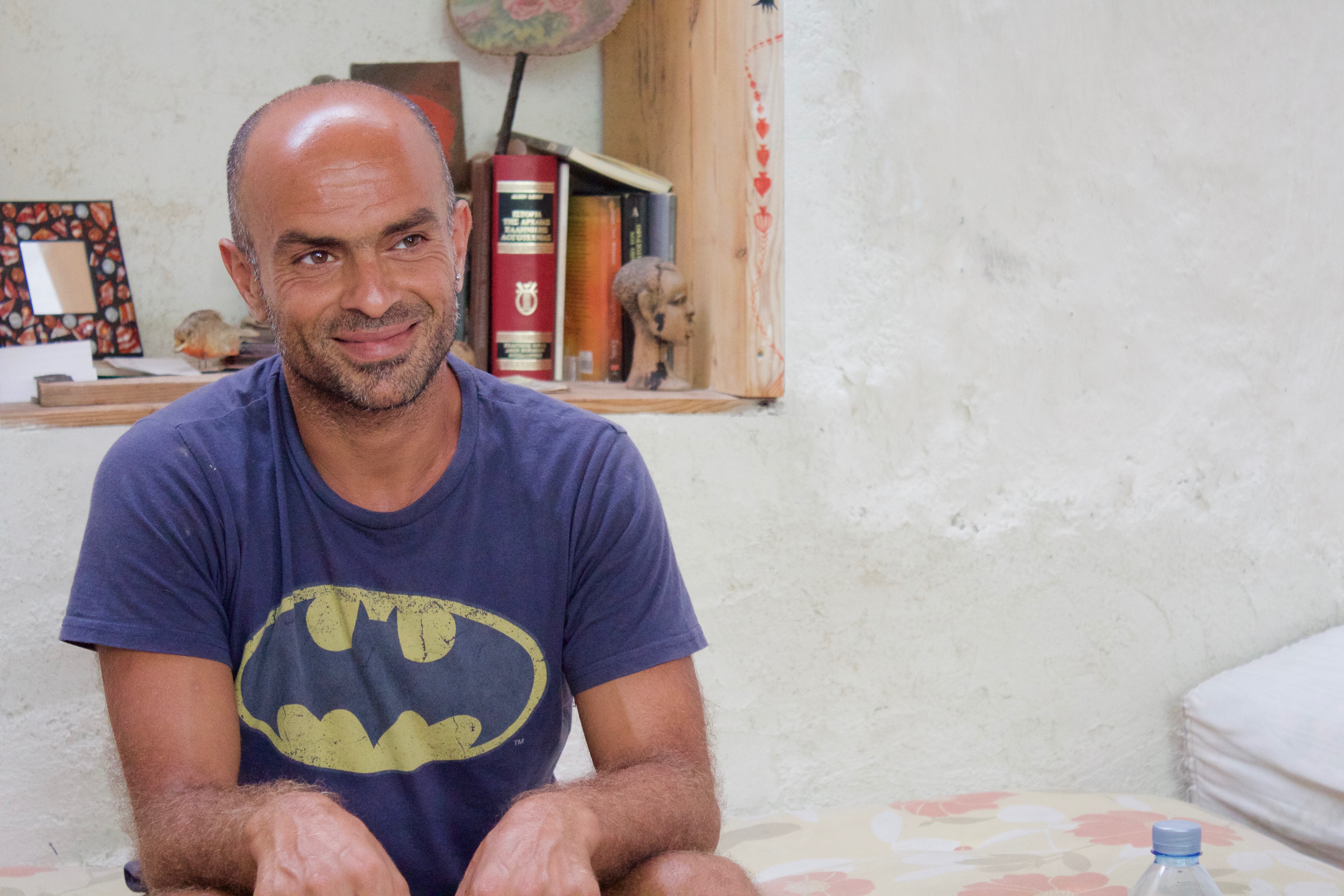 “It’s embarrassing.” He said. “People from both sides of lost their houses, their fortune, and their stories.” Georgios was particularly troubled by the circumstances that Turkish Cypriots now face. “They suffer the most. They have no opportunities there, especially the young people.” 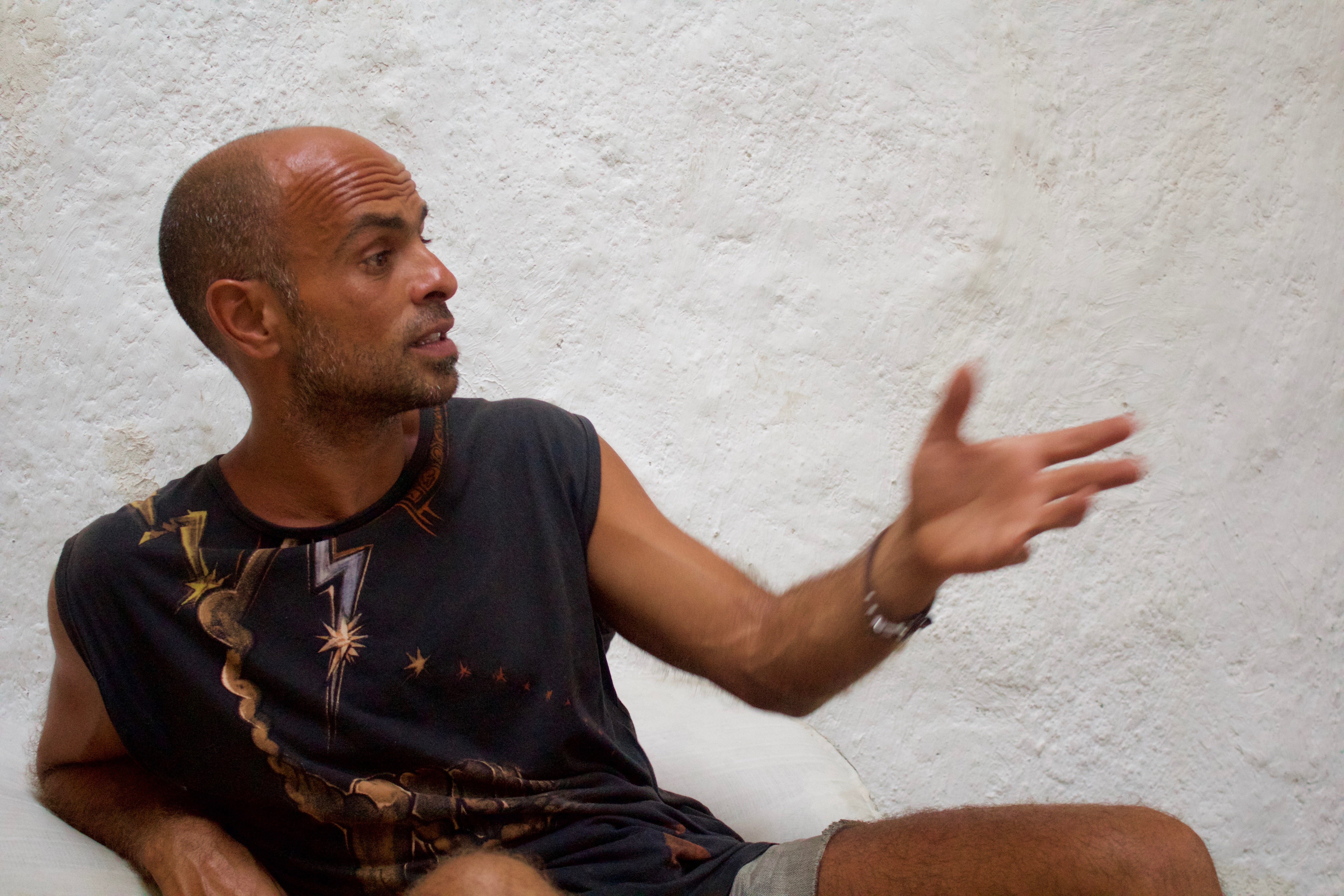 And in general, the situation that all young Cypriots are in troubles Georgios. Georgios feels the younger generation is not allowed to move beyond the Cyprus Problem. “There is no progress.” He says.

Ultimately Georgios believes there can be no peaceful solution to the Cyprus problem because both sides lack the education to do it, and there are too many fanatics on both sides. Still Georgios loves Cyprus. This was apparent when speaking with him, and visible in his home. And despite his own pessimism, it is people like Georgios that give me hope for the future of Cyprus. 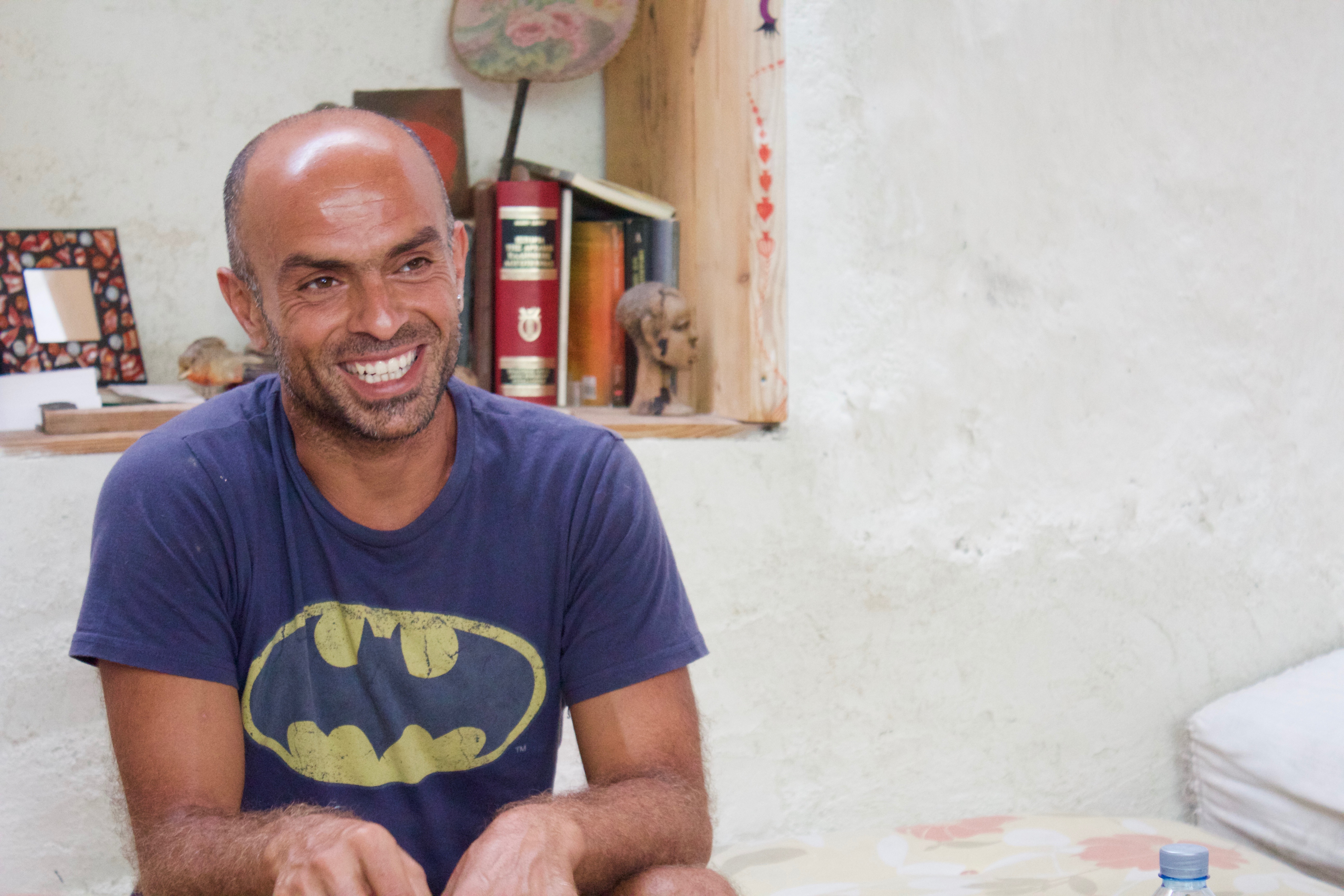